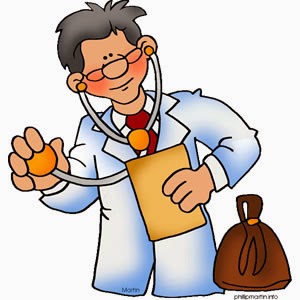 
ocupations.phillipmartin.info
Posted by your teacher Breda U. at 16:36

I am not sure what I want to be when I grow up. But I like watching moies and making short films with my friends so maybe i would like to be a film director or an actor. But thats not all I like. I want to learn how to programme on the computer. So maybe I will work in a job where I will have to work with computers. Erik CM 7.a

I want to be a sailboat designer. I would like to work at Humphreys yacht design in England.

I think yacht designing is interesting for me because I like sailing.

No, no, because it is boring.

When I am older I would like to be a car tester for Lamborghini because I like fast cars. If I do not get a job at Lamborghini I will drive an Audi or a Ferrari.

I think it's very interesting if you are a detective or a policeman because you solve crimes. For me the worst jobs are a cleaner and a secretary because you don't get a lot of money and they're really boring. I would like to become a musician. I love music but if that doesn't work I think I could be a sucessfull writer. I like making up stories and writing them. I hope I will be happy with my job.
Katarina, 7. a

some of the most interesting jobs are:
-a sailor/fisherman (because I think it would be fun to live nad sail around on a big Ship)
-a lumberjack (it would be very exciting to climb and chop down trees)
-mountain climber (I would love climbing icey glaicers dressed up in furry clothes and cutting the ice with axes)
-gardener (I like plants)

the most boring jobs are the most common, because if someone does those jobs you're nothing special.

I would not like to be a teacher or a doctor because those jobs are too common...
Boaz 7.a

Books for class 6:
The Silver Statue
Crying Wolf and Other Tales
Where on Earth are we?
Books for class 7:
Pompeii: Tiro's Story
Heidi
Fer at the Festival
Books for class 8:
Swimming with Dolphins
Ghosts International: Troll and other Stories
Incredible Earth
Books for class 9:
The Painting in the Attic
Sara Dixon, Teen Detective
Great Migrations

your teacher Breda U.